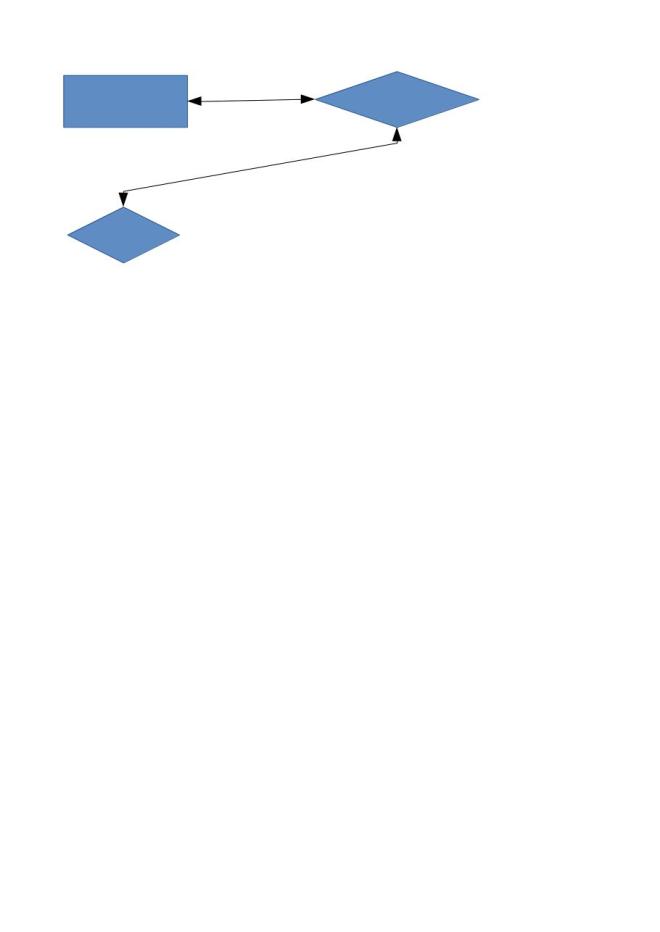 It’s been almost 3 months since I quit my job and I am happier generally for it. I saw some recent work colleagues and they all said the same thing, that I look very chilled and that I seemed well.

Little did they know i’m struggling . Sturggling for motivate, struggling for direction and struggling for purpose. purpose is the big one. the one that made me quit my job. actually that’s a lie , it’s a small thing in a larger issue. for years i’d been saying I was going to quit my job, that I was going to do something better, go and fufill life’s dreams, yet here I am here I am having read article after article AFTER the fact of quitting about what to do next. I’d writtten a load of lists last year to give me somethine to do. i went through 2 messy breakups , nothing that we don’t all do, but this came with the added complication of all involved had a history of depression, I went through uncertainty, watching my team be decinmated, watching the moral of the company go down hill, feeling like more and more of a cog in a big engine of indecision.

I quit because I was burnt out I quit because I couldn’t do it anymore I quit because i no longer felt effective at my job or at my skills. I feel like I lost a lot in that process. there’s a studied law that says after a whiile a long term employee just becomes less and less productive. and I feel I hit that point. I’d started there with fresh hopes and big ideas. I was part of a small two admin team running out a shonky office in croydon building the infrastructure for a company that had just started. wet behind the ears for this stuff, but already a decade of solid sysadmin behind me. I’d worked for financial institutes, I’d worked for the mobile phone sector, i’d worked my first syadmin job in an ISP and a telco. i’ve been around the block a few times this last 20 years… 20 years yes that’s right and I feel like I just gave up the ghost at doing something that didn’t feel worthwhile anymore. I felt burnt out, years of doing what felt like the same thing , autopilot in an ever changing industry,  I got into this because it excited me, it made me feel like I was solving problems , being useful, I stopped being useful when i felt the company I was working for had been taken over and the network and infrastructure I’d built was slowly pulled away from me. I felt lost and a little aggreived by the whole process. I felt less and less heard, i an situation that I chose not to fight back about. I’m as much responsible for this as anyone else.

through the years I saw bad pmo, wasteful progress and projects, ego stopping people stopping projects and plouging ahead ot to lose face . I saw people build their little power empires, for their own gains and not for the greater good I saw department challenge and battle department. I saw resource fighting for the few good people to complete projects . I saw old skool ideas fight new skool ideas , an attempt for wisdom vs cowboy , I saw a lack of functional R&D and I felt left out of the decision tree. I felt ignored in a company I helped to build up. Sysadmin is a bit of a dead ceiling job, there is no real job progression, you do it or you don’t outside of that you’re an architect or a manager. I was never made to manage, I can architect but I always felt they werw too far away from the action. I left because people didn’t communicate and people didn’t include others. I left because I felt I’d had enough of doing something that felt purposeless, that it didn’t matter one way or another, i’d stress over what it was I was doing, about the fear of being blamed, of being found out as a fruad one day ( imposter syndrome ) of never being good enough and feeling I had to stick my fingers into everything to at least regain some sembelence of control, and more often than not those that were around me, agreed with me, those in other groups didn’t care.

i left because I felt I was workig with peopl ein positions above me pertaining to be experts but providing no imperical evidence. I left because management didn’t care anymore about anyone not in their direct line of site . I left because we because a satelittle from being a entre of ecellence I left because I was bored and burnt out and depressed and frustrated and fucked off. all of these I’d fetl a lot time ago, but staying in the familiar discomfort made it worst and I was happy complaining it made me feel important. it made me feel like i was making a difference.

I left because so many stuck their head in the sand about how to do things properfly in favour of a timeline…. FUCK the timeline.

I left because there was no way for me to justify being part of and associated with batshit insane decisions to do things that weren’t thought through and that the people on the ground weren’t being listened to anymore when those upthere in their ivory towers went along going year year year we know what we’re doing here.

I left because EAs and SAs were just spinning wheels and it felt top heavy and bullshit. i left because more often than not there was no overall big picture thinking or people’s agendas got in the way. I left because blame was being pushed about not given back and making people responsible. I left because it felt like it was going back 10 years to before I started. I left because it was no longer ‘home’ . i’d made an identity of it for my self for so long that I forgot who I was without it. I left because I needed to reconnect with myself again, I left because I was no longer wanting to do the same old thing for the same old money and fake the real cost of something because someone wanted to balance a budget. I left becaues I fell out of love with sysadmin and linux and beinga geek and being a problem solver. I was fed up of solving other people’s bullshit… but that’s what we’re paid for… solving other people’s bullshit of ridiculous requirements with little understanding or want to understand what was going on.

I left because people were bullying and I lost faith and belief in the company I was working for. I no longer felt invested or wanted to invest, in myself or them. I felt I’d lost my support network and my friends. I felt I’d lost my family and it was dysfunctional, I felt that I didn’t get why we were doing any of it anymore. I was not challanged. all this could have happened before through. I’ve had a long history of not feeling happy, which is a whole other set of blog posts, but youspend 8 hours a day at a job, surely you dhould do what you love and not just settle for ajob . I felt I settled, so now here I am 3 months later, writing… having read, having chilled, having mourned my old job. having felt my way through other issues. having had xmas and spending it with my brother from australia, having felt I’ve wasted it while not seeing enough people. yet I’m exhausted. empty tank done. I feel a shell of who I was . I feel there isn’t a me that I know… and that’s exciting at the same time. I can fill this up with whatever I want…I should. I’ve ahd people tell me not to be out the job market too long. will I be ok , will I find another job, will there be x/y/z yet the truth is… why would I go back to doing what made me unhappy in the way I felt unhappy… I want my enthusiasm back again about tech, about computers, about geeking out and solving problems… because it’s fun. not because I’m on a deadline… necessity takes the fun out of a lot of things. not everything but a lot.. so I feel this is my time to as mark manson says… draw , fire, aim, because I just need to do something… anything to regain a sense of inner connection and happiness and not try to be happy just move forward and happiness will be a place I inhabit from a place of experience and understanding.

I lef that place because it was no longer serving me and I was no longer serving it, I was not being a sysadmin and that’s what I do not what I am I was lost wihtout that identity so I left to find a new one. to fidn me and to find what it is I wanted to do vs what I was. those are two separate things. we spend so much time building identities outo f what we do that we forget who we are. and when it’s gone it no longer feels like a ME… I had to started investing in the coporatinon of ME and build myself up again.. and the only way to do that ws to go cold turnkey .. I feel better for it I feel happier for it, yet I still feel lost and sad and depressed, because i’m not doing anything… it’s so easy to sit on your arse once it’s started it so easy to do NOTHING when there are no demands on you. i’ve on mortgage, no major debt, a pot of funds to see me through a while with some careful budgetting and a butt load of netflix to watch and blacnket to hide under. it’s too esy to be afraid fo the world having come from almost a decade of safety in one company whre I knoew what I was doing  . I had to leave to regain the fear but I need healthy fear not fear of the unkonow… so I thought about starting my own buidness my own blog my own this and that and stopped out of fear.. i thought about travelling and dcould have done it when I quit and I should have , I feel I lost momentum… but I can still do it… stiill do SOMETHINg because I’m trying to plan the rest of my life and that shits happening while I’m planning and I’ll lose an opportunity…

I quit… beacause life is bigger than my job, that I am not my job that there is a world of immense experience and pleasure out there .

I quit because they weren’t investing in their staff, and expecting self learning and then results on ridiculous timescales that put your hair grey. We were becoming obselete and not having the ability to move into the cloud with the training we needed.

I quit because buying a device and sticking your head in the sand was their modus operandi rather than on going growth and focus. ( post )

I quit to be me. Now where the fuck am I… and who am I… dr who… the inemitble traveller who is seeking something.. running… so … time for to run… run you clever boy run…

http://tinybuddha.com/blog/when-you-hate-your-job-change-may-be-hard-but-its-worth-it/
I was living to work not working to live, I was giving up the best portions of my life doing something that felt it didn’t enrich me anymore for the profit of someone else and it just didn’t matter anymore, it just didn’t feel like I was getting anywhere. So I stopped … I stopped caring long enough, to start caring about myself.